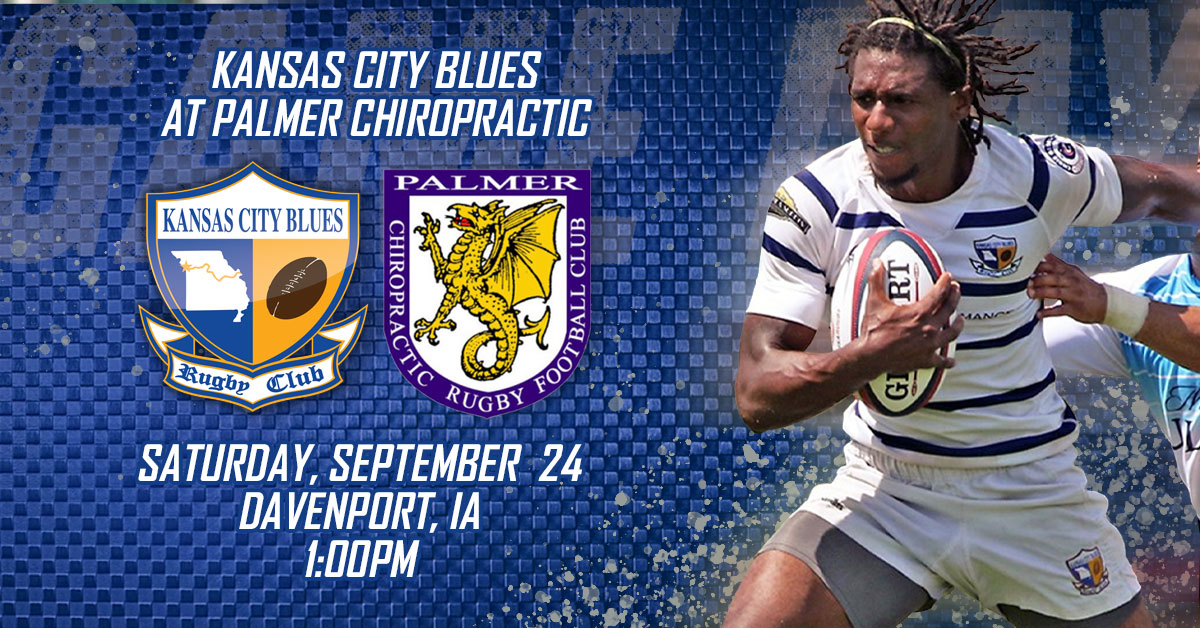 Most people involved in sports have heard the term.  Most have probably used it.  A college football fan explaining his ranked team’s loss at a Monday watercooler.  The enthusiastic Major League Soccer fan mentally prepping for a weekend game against bottom of the table DC United or San Jose because their Montreal Squad has a match with playoff implications against LA next week and they are afraid of overlooking the game between.  “No trap games!”, “Don’t let it be a trap game” they say to no one as they pull their jersey on over a cup of morning coffee.  It without a doubt was said in the Arrowhead parking lot during the height of the Alex Smith era before playing a struggling Jameis Winston led Buccaneers team.  And guess what, we lost.  The Bucs won 19-17 in an ugly win that broke our 5-game winning streak.

They happen.  The term isn’t as much of a defined formula as it is a sports colloquialism.  But the basic gist is; a higher ranked/better team playing a lesser ranked/inferior squad, many times on the road. When the Higher ranked team is assuming an easy victory/looking past the game while the lesser ranked/inferior team may have less talent but is plucky and determined.  Better team comes in flat, lesser team come in fighting, throw in a dash of dumb plays/penalties/bad luck and BAM as Emerald would say, you have an upset.  Many Blues supporters got to watch their favorite NFL team experience the joys of a Trap Game over the weekend.  It fit the formula.  Colts not as bad as they have looked, backs against the wall, Chiefs looking at Tom Brady and the Bucs next week, a few bad bounces, a few bad flags (were flagging trash talk now, come on) and a few dumb decisions and look what happened.

This week was the Trap Game on the schedule for your Kansas City Blues.  However you define it, this was it.  A young and struggling Palmer team without a victory on the board yet this year.  A bye week and a weekend with the family, a trip or just a plain weekend off next week.  The first true road trip of the year and of the new coaching regime.  Add to that the special herbs and spices of the Palmer Chiropractic Dragons and how they are a team full of guys on scholarship that practice and lift weights everyday and baby, you have yourself a recipe for a trap game.

The problem wasn’t that we came out flat.  In fact, the first 15-20 minutes were the best for your Blues.  The cross field spread offense hummed with what looked like well-oiled steadiness in the early goings.  Five early offensive phased drives reached deep into Palmer territory with a “this could get ugly quickly” tempo.  Unfortunately for the stress-free hope for the rest of the game, that was not the case.  2 of the first four we coughed up with knock ons which has now become a disturbing trend through the first half of the season of lost possessions at or near the opponent’s goal line.  The others did result in points.  Standout Jayhawk rookie Chandler Owens broke the ice with a try in the corner, then veteran flanker but playing 8-man Danny Apgar dotted the second in the same corner.  Both short runs coming off sustained forward smash phases.  One of the two tough conversations made by Liam McLoughlin and the score was 12-0 Blues.  Another deep phase ended with ol’ reliable Greg Fry breaking the gain line and then offloading to Chase Higgins and it was 17-0.  A late surge and score by the ever-fighting Palmies and the halftime whistle sounded with a score of 17-5.

That is when things got interesting.  Palmer works hard and they are fit and physical and ready to play and that shows in the second half.  The game seemed to be staying on the Blues side despite our best efforts.  Ol’ reliable broke off another long run and offloaded to Aren Martin this time for a try.  24-5.  Ball again seemed to stay in Blues half. Palmer scores.  24-12.  Palmer forward again shoves it down our throats.  Palmer scores.  24-19.  One score game, Blues stiffen up.  We force it into their half and slow things down with the forwards.  Penalty on Palmer in front of the posts.  Liam kicks for points 27-19.  Ball again finds its way into our half.  Palmer shoves it down our throats some more.  These college kids are in shape.  Palmer scores under the posts on a penalty tap and slam.  Conversion made 27-26.

This is the trap.  A better Blues team has now gone from up three scores to up one point after just eating Palmer shoulders for 20 min on defense.  We thought we were coasting and now we are taking haymakers and wobbling.  This is how they happen.

But in the end, we held on to the ball when we needed to.  A Palmer penalty and a long kick for touch set up a lineout that ended up in the hands of Javarious Burris, who bull rushed his way in to the try zone and touched down the score to seal the game with purple Palmer players draped all over him.  And with that we ducked our head at the last minute. Final Destination style close call.  But we avoided it.  We avoided the trap game and pulled it out when we needed to.  We got a win in a trying situation when we clearly didn’t have our A game.  And finding a way to win when you don’t have you’re A game, or even B game, is a sign of a good team.  And on the same day a division rival from the north barely didn’t escape their trap game.  The Bombers may be the clear favorite for one of the spots in the Midwest Western Division semifinal, but the second is now wide open.  The bye week this weekend and then our eyes are set on the one opponent that we could never be accused of overlooking, Metropolis. Second half here we come.  #LB03 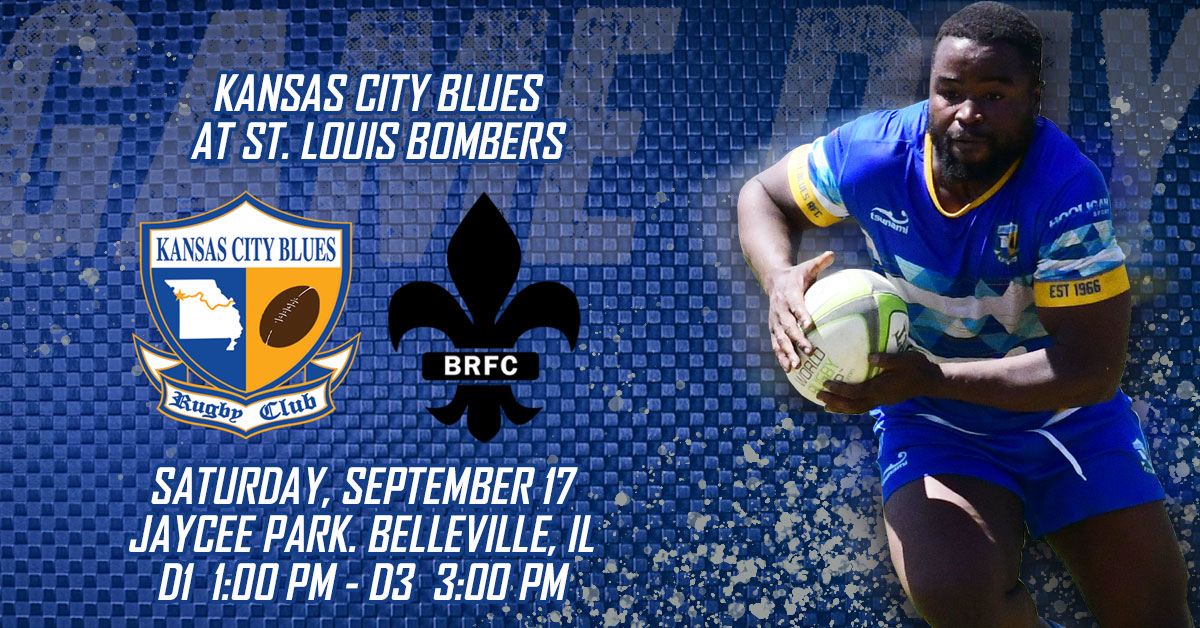