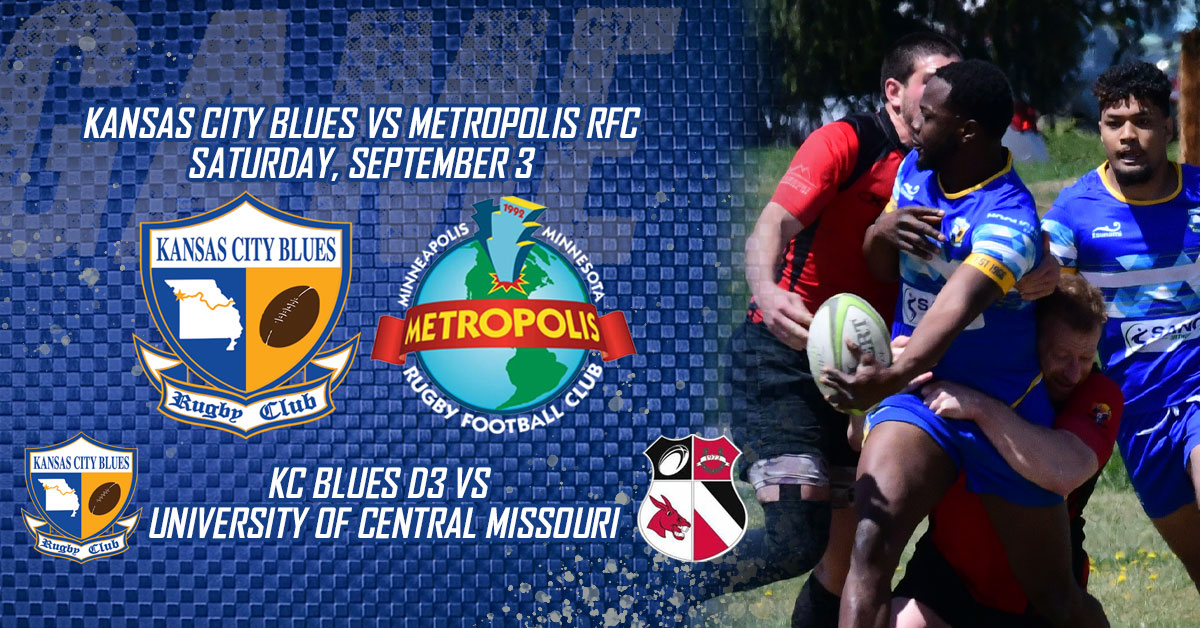 Labor Day weekend may have originated in the nineteen hundreds as a day of reprieve for the working blue-collar class, but on this Labor Day weekend the sun gave no such quarter to the folks wearing any colors, blue or otherwise.  The Kansas City summer sun beat down like a hammer on Swope Soccer Village as the gears began to turn and the field began to take shape around 11 am on Saturday.  Labor Day classically signals the end of the summer, but the sun was not playing along with those plans.  As the morning went on and the D1 side began to assemble the infrastructure of the day, the scaffold took shape and the state-of-the-art goalposts being “fastened” into place, slowly building toward the sun. While the Blues smattered around the field, preparing for the double barrel set of the days games, the turf was also preparing; soaking in the sun, building the foundation of black rubber heat in preparation for its onslaught of the day.

The first whistle of the day blew and the ball was kicked off for the Blues D3 vs UCM game under the 1pm September sun.  Eyes were shielded and squinted as they trailed the kick.  A side led and captained by D3 vets, such as JT Bergner at 9 and Gary Alito at 10, coupled with some exciting stand out new faces like Ayden Augsburg and Van Marshall, matched the energy of a pumped up UCM college side.  The game was a tight one. A back and forth affair that say only a few tries on either side.  Ayden Augspurg and Charles Donnici led the way while a rotating cast of new players forged a staunch defense.  The Blues finally scoring a go ahead try late in the game touched down by Fabrizzio Bortolotti to put them up 22-17 for the win.  All in all, exactly the type of showing you want to see from your developmental side.

The Derek Pearson D1 era started off with its inaugural kickoff under a now even more intense 3pm heat.  A theme of the Pearson era so far has been the new young coach preaching “Pushing Through Adversity” to his squad.  The Fall Campaign began with a test of that theme as a double shot of pre-game adversity did hit the team before they ever stepped on the field.  Two things a rugby team may take for granted in any given Saturday did not take the field with the team.  Australian Star Import Ezzy Fukofuka was unfortunately forced to be held out due to pending foreign player transfer paperwork being held out.  Then the other bit of adversity could have been spotted by any supporters at the field with a keen observing eye as the D1 side took the field…yes those were the same jerseys that they D3 had just worn!  Due to a logistical anomaly, the jerseys that were destined to be worn by the D1 side were not at the field.  And thus, the whites pulled double duty.  As you could imagine, was like pulling on a weighted vest made of human sweat.  But, much like the still-suits in the movie Dune, they may have acted as self-cooling apparatus as the Blues looked cool as hell coming out of the gate.  The offense was as hot as the September sun in the first 20 minutes. We saw the Blues make several line breaks, the most consequential being a professional caliber grubber through the gain line that perfectly split the metro winger and fullback with a high bounce off the foot of South African 10 Liam McClaughlin.  If the kick was the first half of an alley oop, then Kyle Renners jump cut grab and run was the dunk.  A stolen jackal ball by flanker Danny Apgar on Metros 22 led to a Liam kick for posts and 3 points and a Cael Hodsdon run through the middle off a ball from a wide ruck rounded out the Blues first half scoring.  However, a few mistakes turned into big plays for Metro as the “The Blonde 9” (formerly known as “The Blonde Wing”) made the Blues pay not only on a quick tap for a penalty for a try, but also by stealing the ball out of the back of a Blues scrum deep in their own territory at the half for another try.

The close game at half would not hold as the second half would go all Metropolis’ way. Veteran Prop Kavika made his presence felt, as well as did the rest of the heavy but surehanded lineup of Metro.  Offloads galore kept their attack moving and they capitalized on their opportunities while the Blues did not, losing the ball into contact on the goal line twice.  Our boys didn’t quit. They fought to the last minute. The heat and the pressure of Metropolis turned out to be too much for our boys in Blue that day.  However, there are tons to be excited about.  The two expat backs, Liam and Cael, both contributed in big ways and the team. They looked up to the task for the most of the contest.  Another week of learning and another home game now await our hometown club, as this Saturday at 6 PM we will take on Wisconsin Rugby Football Club at the Kansas City Current training facility in Riverside.  Our first game at the new facility under the lights has the organization ready to move on and keep rolling.  As Coach Derek Pearson would advise, “fight through the adversity…. The next challenge awaits”. 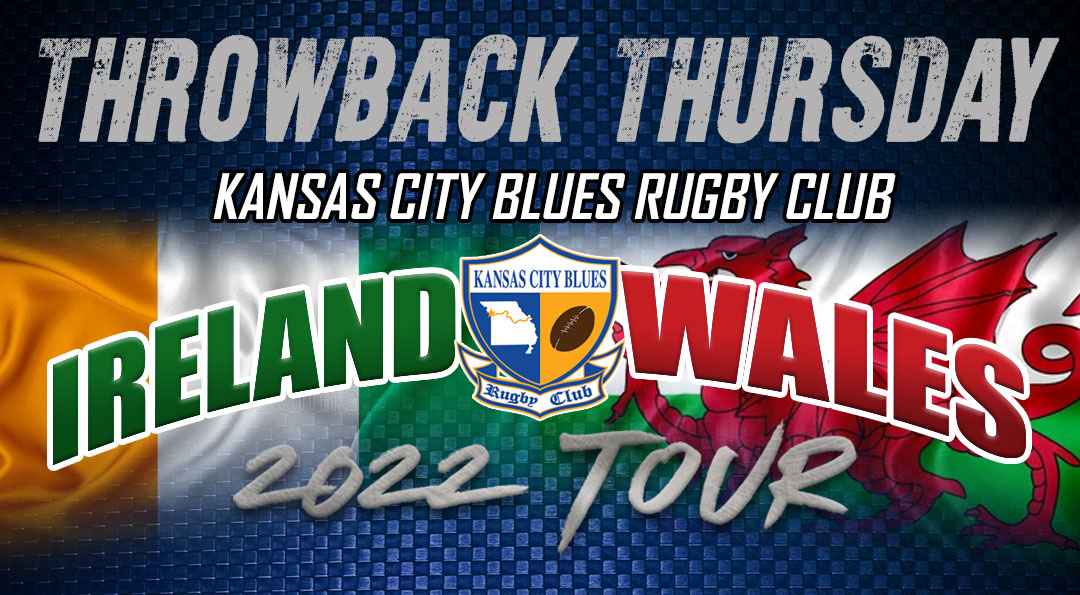